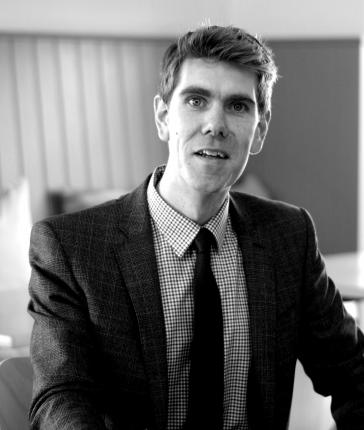 Robert began his career in the auction world in 2008 as saleroom assistant at Keys Auctioneers in North Norfolk. Shortly after, he moved to their book department as a valuer before progressing to Head of Department from 2015-2018.

Robert is passionate about books having honed his skills handling the sale of a wide range of libraries and collections. Highlights include managing the sale of the library of John Herbert Spottiswoode, which included a 1493 Nuremberg Chronicle, amongst numerous other rare and collectable works and items of ephemera.

Before working in the auction industry Robert spent two years working in France, a country he still enjoys travelling to with his family. He also enjoys cycling and reading in his spare time.