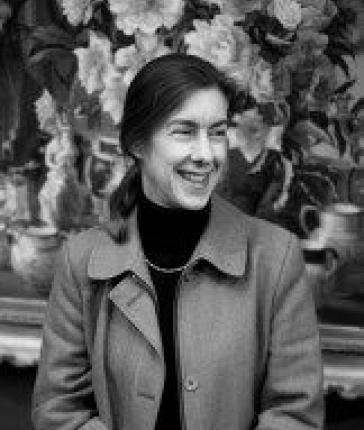 Elizabeth trained with Messrs. Henry Spencer & Sons of Retford before joining TW Gaze in 1995. She qualified as a member of the Incorporated Society of Valuers and Auctioneers in the 1990's and became a member of the Royal Institution of Chartered Surveyors in the late 1990's.

Elizabeth is a great supporter of heritage projects around East Anglia including the work of museums. In 2019 she was appointed President of the Lowestoft Archaeology & Local History Society. She presides as auctioneer at the annual Lowestoft Porcelain auctions and is also an honorary member of the Hornby Railway Collectors Association.