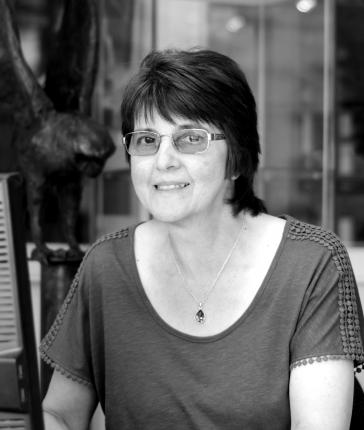 Wendy is now in her second term with TW Gaze, hailing from Manchester originally going via New Zealand before joining TW Gaze in 1994 initially at the Auction Rooms. She left to run her own catering business before returning back to the fold in February 2007. She works part-time covering both offices. She is married and has 2 children and now enjoys her spare time looking after her grand-children.

Back to Our Administration Team