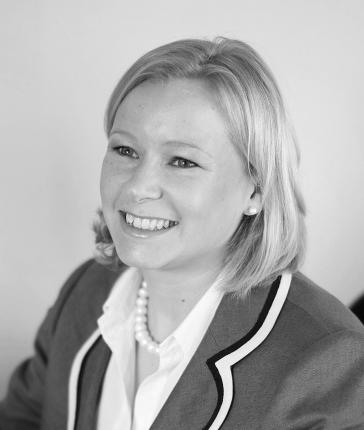 Since Rachael graduated from Harper Adams with a BSc(Hons) in Rural Enterprise and Land Management in 2004 she has built up an extensive portfolio of clients dealing in all aspects of farm and estate management. In 2016 Rachael became a Fellow of the Agricultural Law Association (ALA) Rachael is Honorary Secretary and Treasurer for the Norfolk Association of Agricultural Valuers (NAAV) and also sits on the Norfolk committee of the Country Landowners Association (CLA). Rachael comes from a Norfolk arable farming family, is married to an arable farmer and has a daughter.