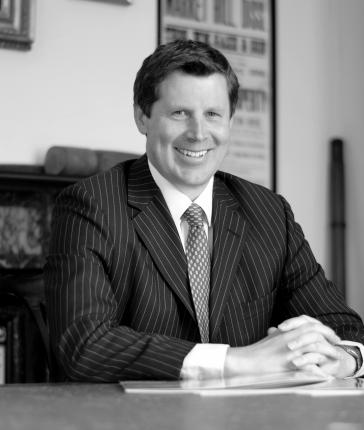 Edward read Land Management at Harper Adams and worked in a national firm before joining TW Gaze in 1994. He was elected a member of the Royal Institution of Chartered Surveyors where he won the Scammel Prize. He became the RICS Doctor for Eastern Region, was made a Fellow of the Association of Agricultural Valuers, became Chief Examiner for Eastern Group and remains a committee member. He is a committee member and past President of the Norfolk Association of Agricultural Valuers and a past Chairman of Diss Young Farmers.