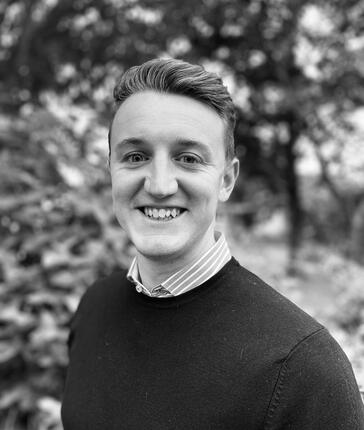 Head of Land and New Homes

Chris has rejoined TW Gaze to establish the Land and New Homes department after having a spell working with Mike and Rowena as a trainee property valuer a number of years ago. During the extended break, Chris went on to study BSc (Hons) Property Development at the University of Portsmouth which led him into a career working for property developers in Essex and Cambridge. The experience he gained during this time allows him to understand the needs of developers when it comes to purchasing sites and makes him perfectly placed to advise landowners on the development potential of their property.

Chris has recently returned from spending two years living in the Sunshine Coast, Australia where he pursued his passion for travel and the great outdoors, a spell which also saw him spend 6 months travelling through South East Asia. In his spare time, you will usually find Chris either kicking a ball around a football field or sitting beside a lake with a rod in his hand.

Back to Meet the Team