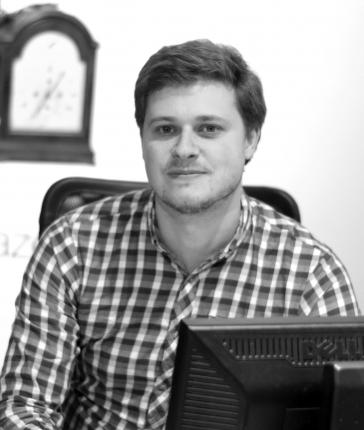 Ollie joined the firm in 2007 and in the early years contributed to all sale areas through photography and assisting in cataloguing. Next, he was a member, and subsequently leader, of the Saleroom 3 team until 2017 where he now spends his time throughout the week organising, sorting and cataloguing house clearances for both general and special sales.

Throughout his career Ollie has had a strong interest and passion in the world of horology and has steadily increased the profile of our bi-annual Clocks & Watches sales to one of the firm’s most popular events on the auction calendar with strong prices being achieved in what has become a resurgent market. In order for his knowledge and skills to progress in this field, in 2016 Ollie became an associate member and student of the British Horological Institute.